If you were affected by the 2017 Equifax data breach, you can now file a claim for a piece of the settlement.
The credit-reporting company has agreed to pay between $575 million and $700 million to settle state and federal investigations related to a massive security incident that exposed the personal information of more than 147 million Americans two years ago.
The settlement, which was announced Monday and is considered the largest ever for a data breach, has preliminary court approval.
The official settlement website,  www.equifaxbreachsettlement.com, has been posted and is accepting claims.
To confirm you're eligible to file a claim, enter your last name and the last six digits of your Social Security number on the site or call the Settlement Administrator at 1-833-759-2982.
Filing a claim
There are two ways to file a claim. You can file online at www.equifaxbreachsettlement.com  or by mail. If by mail, yo ... 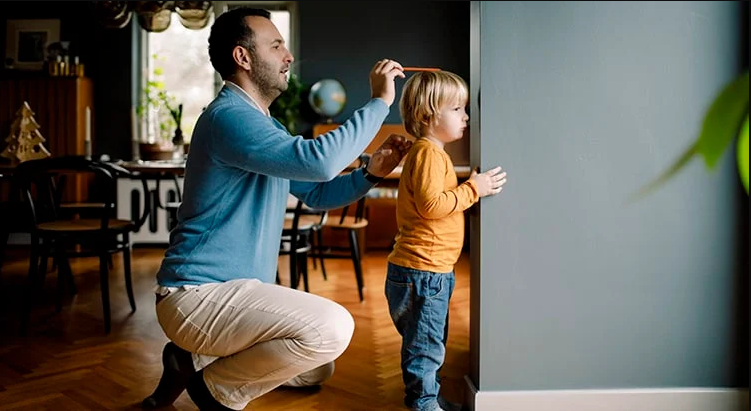 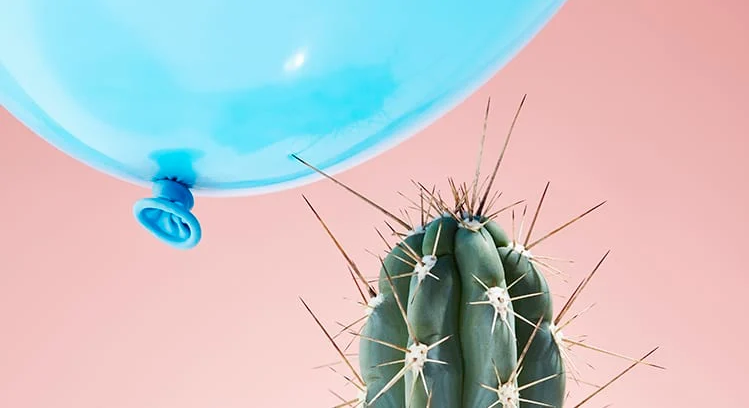 Search the full MLS and Exclusive Property Listings.
(Prices and inventory current as of October 20, 2021)