* Is NOT paper but a cotton & linen blend with red & blue silk fibers running through it, starched for water resistance & pressed to make it crisp.

On The Front of the Bill you'll see:

On The Back of the Bill you'll see:

* Two circles that comprise the Great Seal of the United States.
* In the left circle, a pyramid whose face is lighted but the west side is dark, signifying that the west had yet to be explored.
* The pyramid is uncapped signifying the country was not yet finished.
* Inside th ... 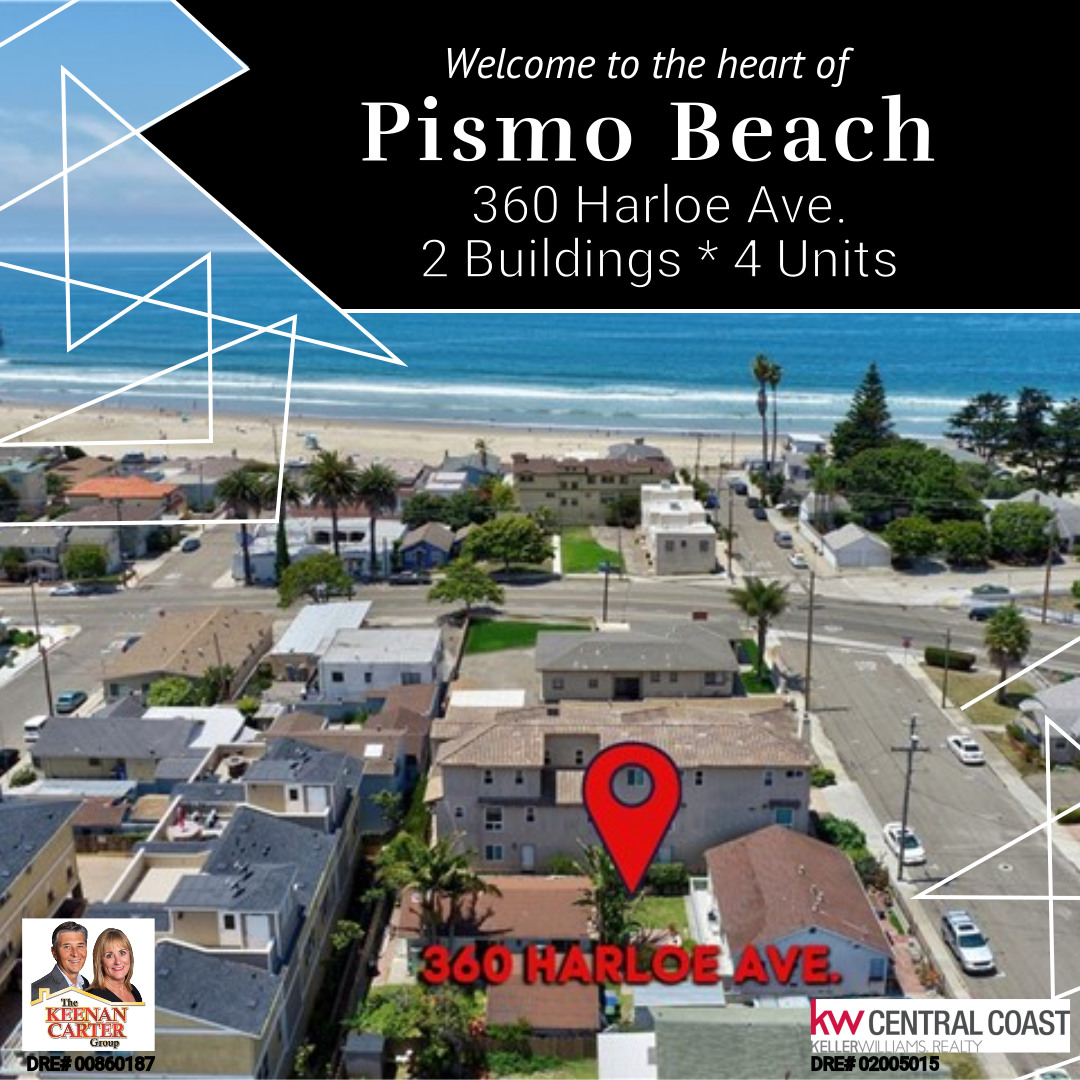 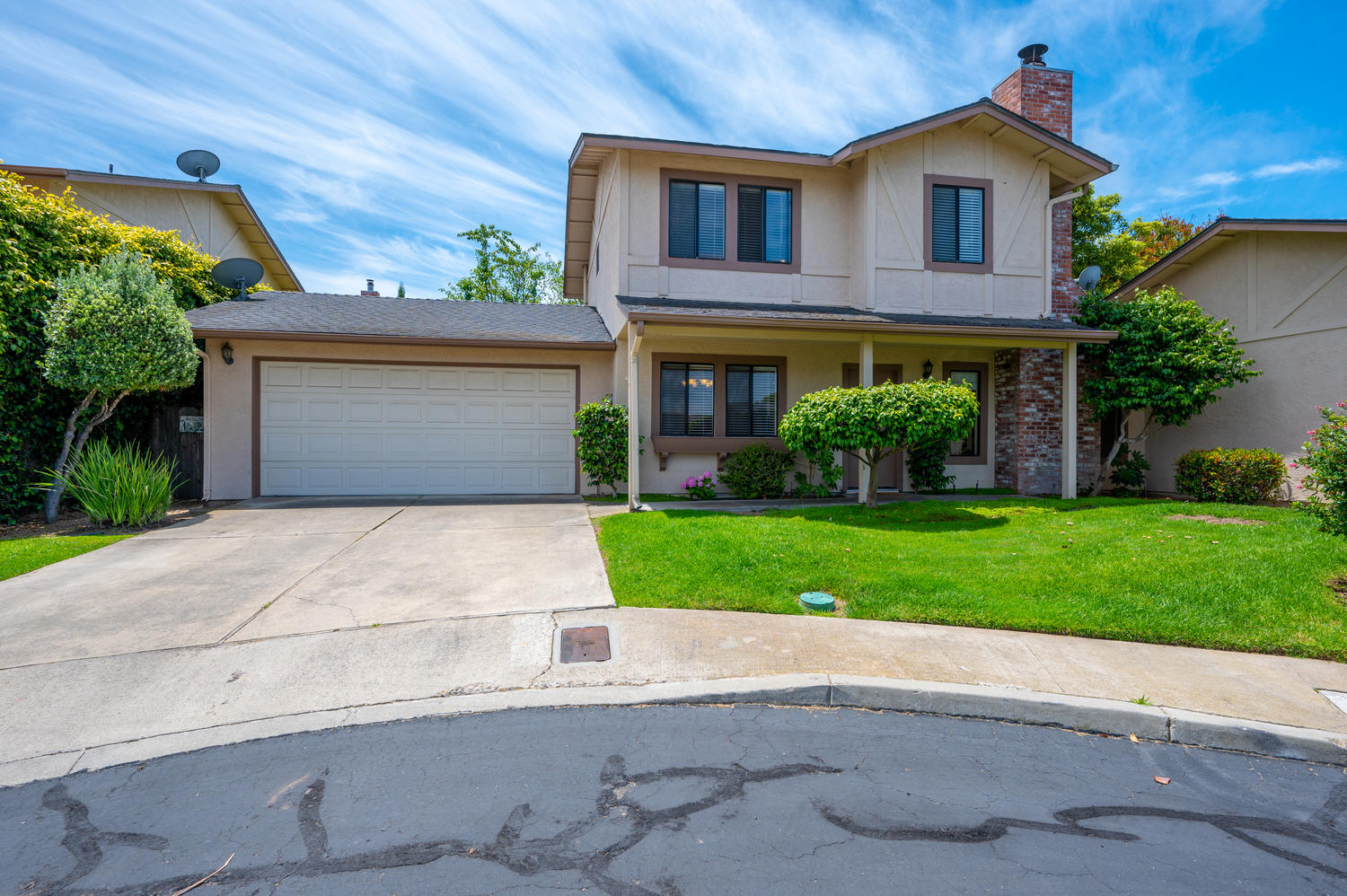 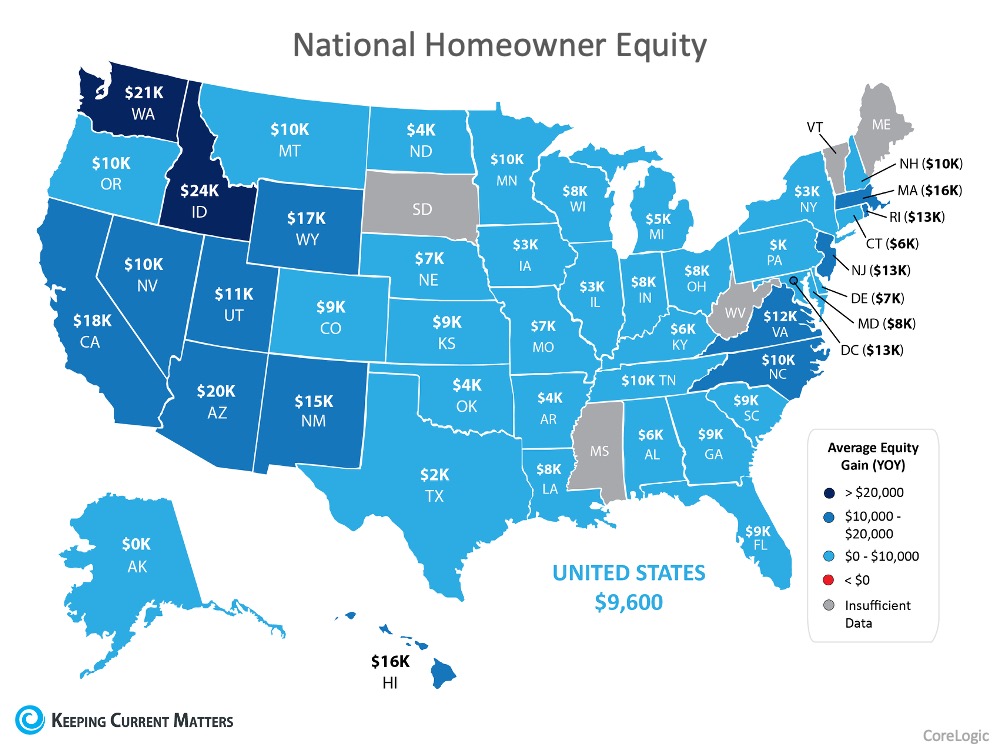 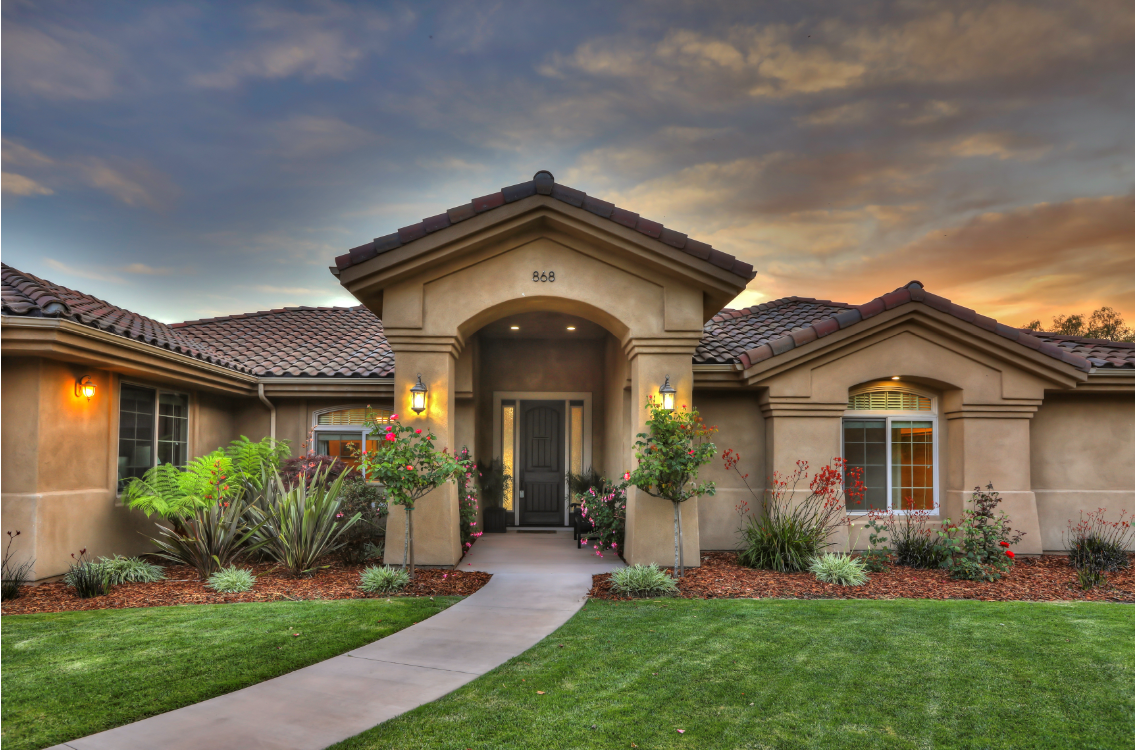 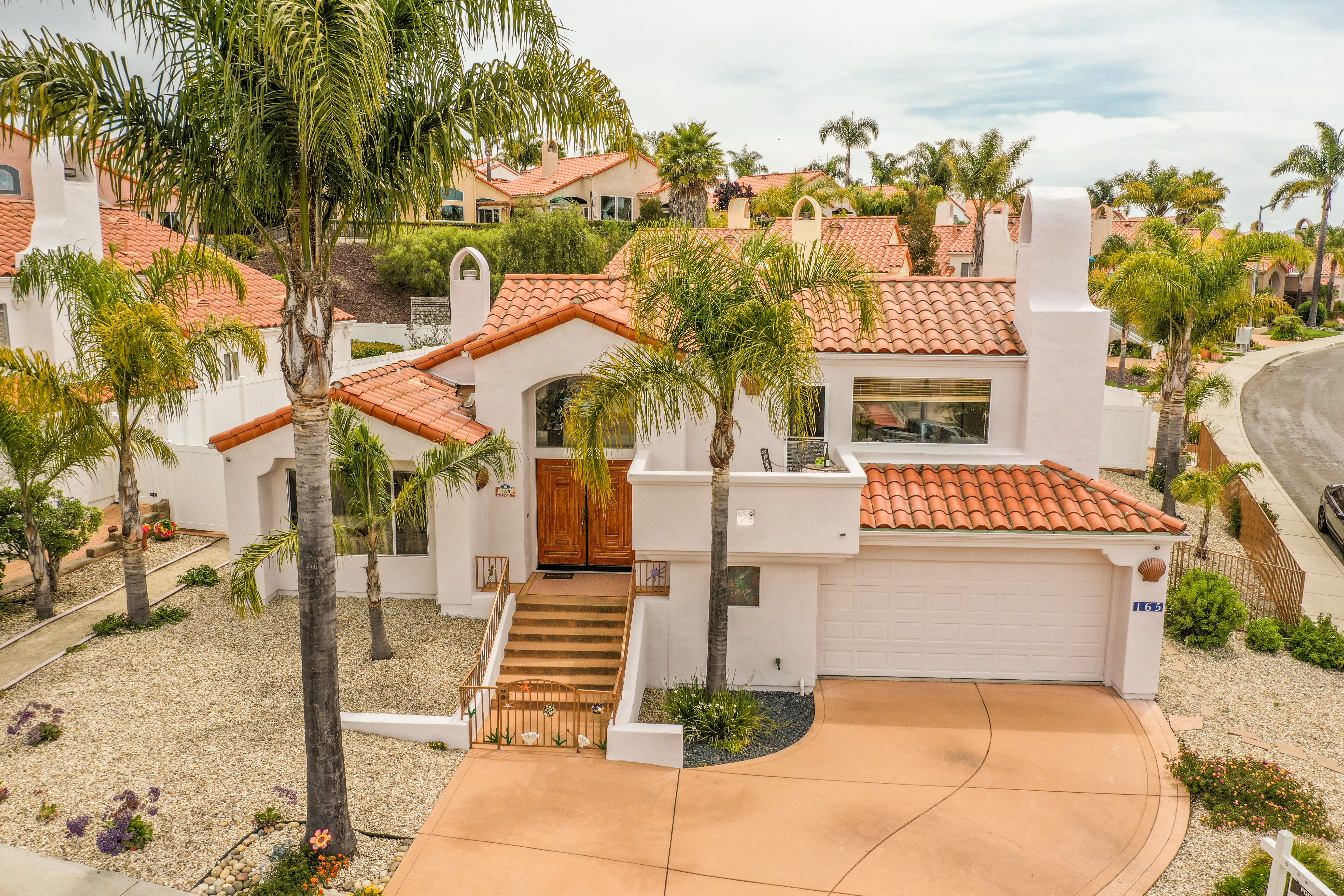